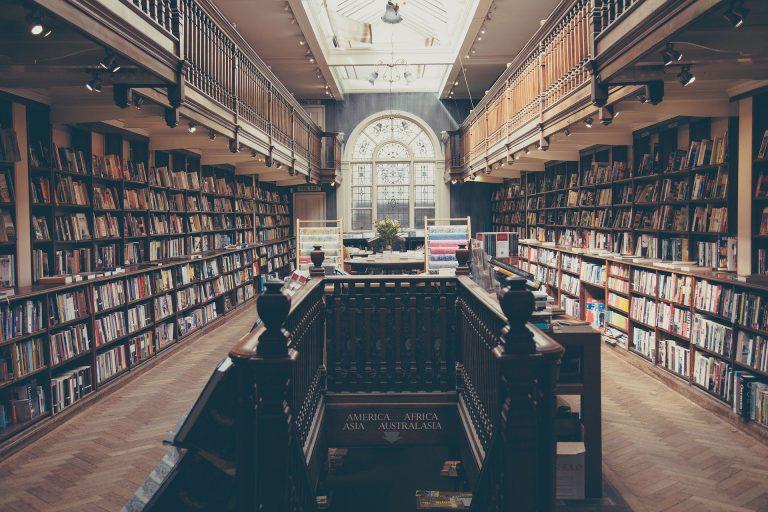 The Ohio Supreme Court has held that “[t]he statute of repose exists to give medical providers certainty with respect to the time within which a claim can be brought and a time after which they may be free from the fear of litigation.”  Ruther v. Kaiser, 134 Ohio St. 3d 408, 2012-Ohio-5686.

In the recent case of Wilson v. Durrani, 2020-Ohio-6827, the Ohio Supreme Court held that R.C. 2305.113(C) bars “any suit that is brought after a specified time since the defendant acted…even if this period ends before the plaintiff has suffered a resulting injury.”

In explaining its holding, the Court succinctly stated that Ohio’s statute of repose “means what it says,” and “[i]f a lawsuit bringing a medical claim is not commenced within four years after the occurrence of the act or omission constituting the basis for the claim, then any action upon that claim is barred.” Wilson citing Antoon v. Cleveland Clinic Found., 148 Ohio St. 3d 483, 2016-Ohio-7432. This decision caused much consternation among the plaintiffs’ bar, as it became apparent that a cause of action for medical malpractice could be filed within the statute of limitation, yet nevertheless be barred as filed beyond the period provided by the statute of repose.

On May 4, 2021, Ohio’s Fifth District Court of Appeals addressed this very issue as a matter of first impression in Mercer v. Keane, 2021-Ohio-1576.  Plaintiff, Bradley Mercer, presented for an MRI of his lumbar spine on December 15, 2012. Although not detected at the time, Mr. Mercer later alleged there was a mass clearly visibly in the region of his sacrum/coccyx but missed by the reviewing radiologist. He had another MRI performed on May 9, 2015, where the mass was identified and had increased dramatically in size since the December 2012 study. The mass was subsequently found to be a sacral chordoma, an aggressive form of cancer, and at the time it was determined Mr. Mercer was not a surgical candidate.

Plaintiff’s Complaint was filed on August 19, 2016, alleging medical malpractice and loss of consortium. Trial was scheduled for January 20, 2021, but Mr. Mercer passed away on February 29, 2020. On May 1, 2020, his wife filed a Motion to Order Substitution of Proper Parties and Amend Complaint, which converted the medical malpractice claim to a survivorship claim and replaced the loss of consortium claim with a wrongful death claim. The trial court granted the Motion to Amend.

Thereafter, Defendant Radiology Associates of Southeastern Ohio, Inc., filed a Motion for Partial Summary Judgment arguing that it was entitled to judgment as a matter of law relating to Plaintiff’s wrongful death action because it was filed beyond the four-year statute of repose under C.C. 2305.113(C). The trial court granted the Motion for Partial Summary Judgment and dismissed plaintiff’s wrongful death claim.

Is the Wrongful Death Claim Barred?

On appeal, the appellate Court was asked to consider whether the Estate of Bradley Mercer’s wrongful death action, filed during the pendency of the original action but more than four years after the alleged negligent act, was barred by Ohio’s statute of repose.

The Court answered this issue in the affirmative. In doing so, the Court concluded Plaintiff’s amended Complaint superseded the original Complaint.

The Court further noted that a wrongful death claim brought pursuant to Ohio Revised Code Chapter 2125, is a claim for relief independent of any claim held by a decedent immediately prior to death. Because Plaintiff’s wrongful death claim did not arise until February 29, 2020, more than seven years after the December 2012, MRI at issue, the Court concluded that R.C. 2305.113(C) barred the claim.  Specifically, the Court focused on the holding in Wilson that “[u]nless the saving statute applies as an exception to the statute of repose, appellees’ refiled claims are time-barred.” Based on that, the Court rejected Plaintiff’s argument that Ohio’s saving statute applied because the wrongful death claim was a new and independent cause of action brought in an amended Complaint, and neither of the two exceptions to Ohio’s four year statute of repose applied.

For these reasons, the Court affirmed the trial court’s conclusion that Plaintiff’s wrongful death claim was barred by the applicable statute of repose.

The Court acknowledged that “the result of this appeal is harsh and perhaps unintended by the General Assembly when it crafted the medical claim statute of repose, especially considering advances in medical care allowing people to live longer with a diagnosis of cancer or other life-threatening malady. As the Ohio Supreme Court acknowledged in Wilson, however, allowing an extension to file a wrongful death action may not impair the underlying purpose of the statute of repose, but that is a call for the legislature, not this Court.” Although the Mercer decision just came down and the appellate window therefore remains open, it is unlikely that the decision would be overturned on appeal given the Supreme Court of Ohio’s ruling in Wilson.

Should you desire a full text of the opinion, or if you have any questions regarding medical malpractice claims, please contact one of our Medical Malpractice Practice Group Members.

This has been prepared for informational purposes only. It does not contain legal advice or legal opinion and should not be relied upon for individual situations. Nothing herein creates an attorney-client relationship between the Reader and Reminger. The information in this document is subject to change and the Reader should not rely on the statements in this document without first consulting legal counsel.  THIS IS AN ADVERTISEMENT 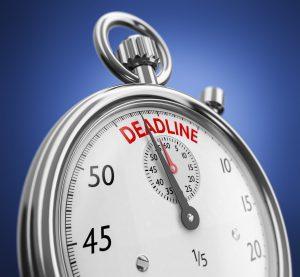 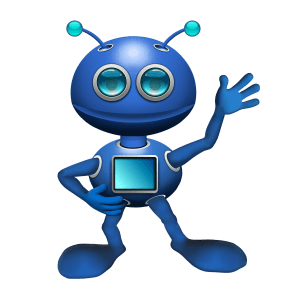 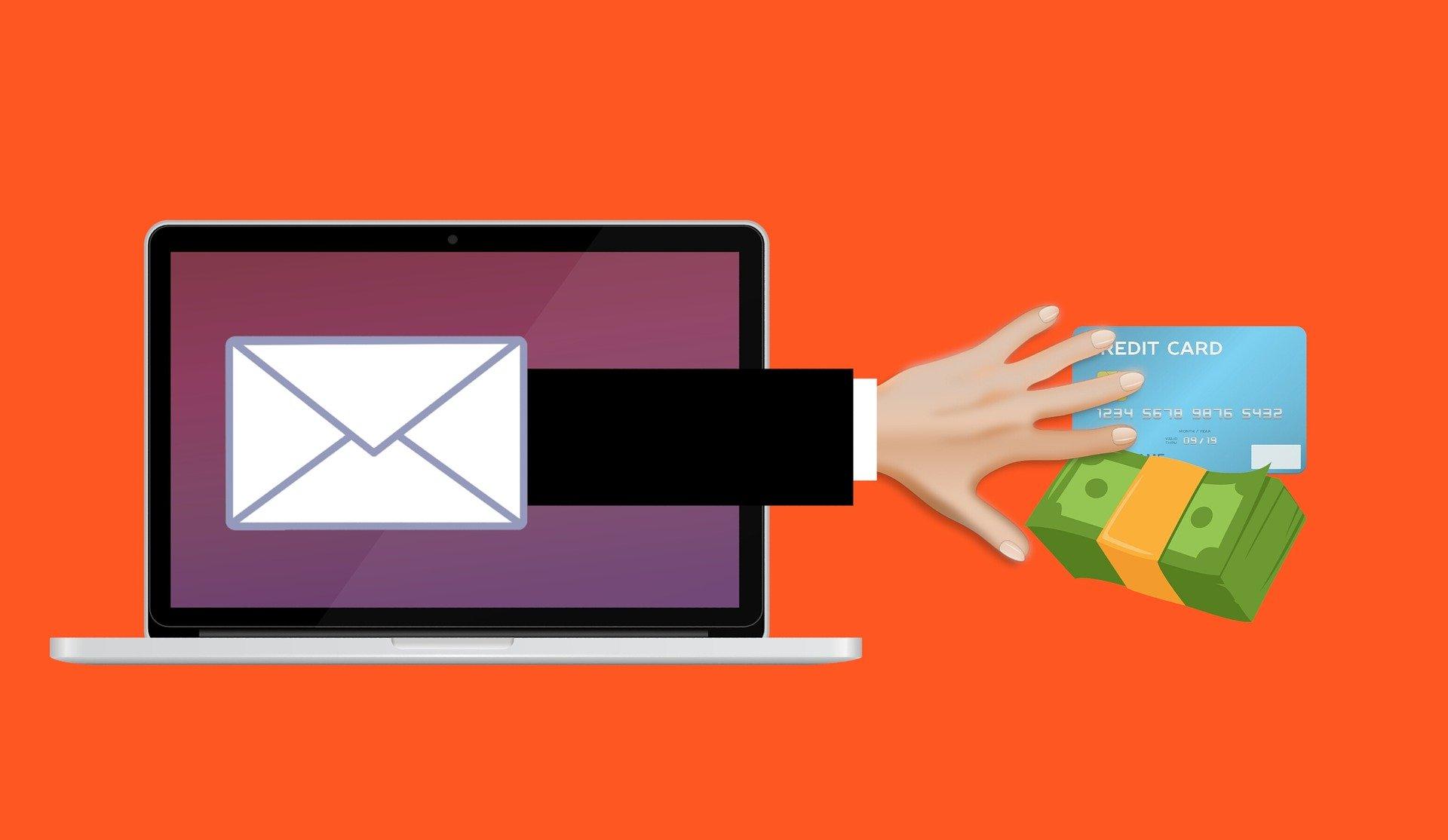 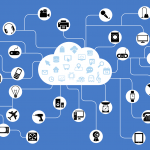 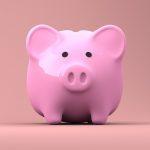 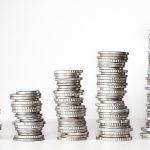 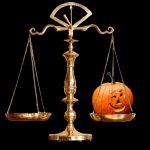 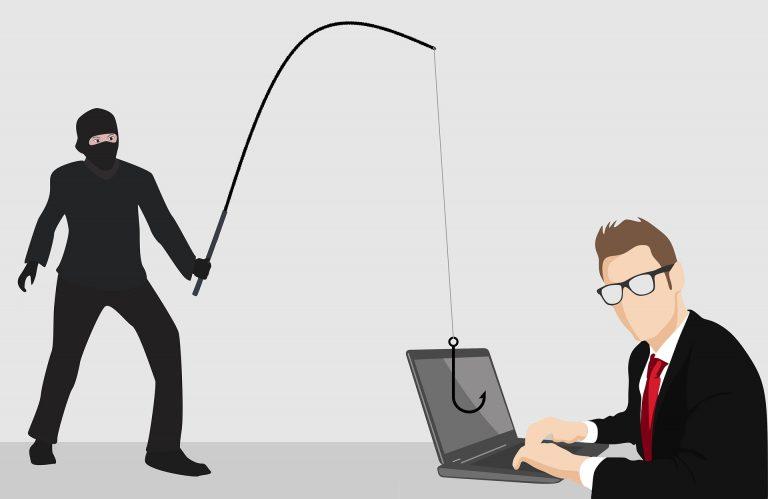 But with a new twist.

10 Ways Your Law Firm May Be Losing Revenue 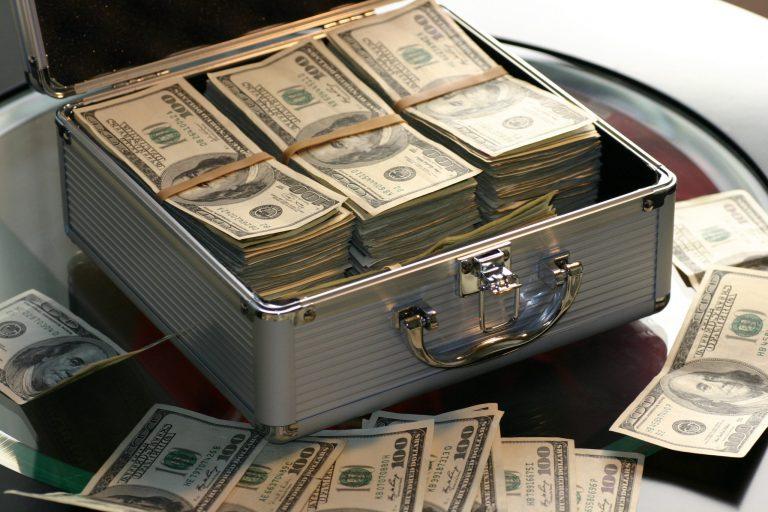 Do you offer payment options for clients? 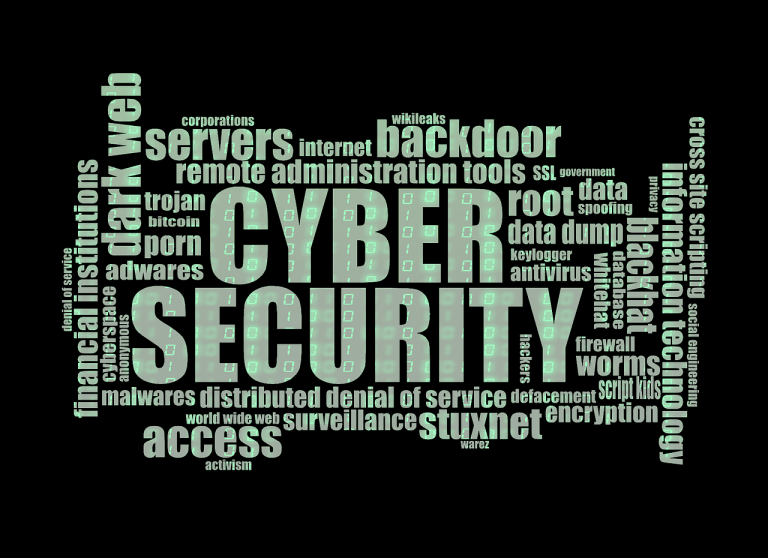 Stay safe during Cyber Awareness Month!
Back to blog home