CHECK OUT OUR SERVICES

See if your favorite law film made the list!

Which movie do you prefer: Young Abe Lincoln or The Lincoln Lawyer? A Few Good Men or A Man for All Seasons? Chicago or Philadelphia?

If there’s a silver lining to staying at home and maintaining social distance, it’s having lots of time to catch up on all the lawyer movies you’ve been wanting to watch or re-watch. And there are plenty to choose from.

“From the incisive Henry Drummond and the droll Mr. Lincoln to the callow Danny Kaffee and the regal Atticus Finch, lawyers have provided some of Hollywood’s most memorable cinematic heroes and some of its most honorable and thoughtful films,” writes Richard Brust in the ABA Journal. “[We] asked 12 prominent lawyers who teach film or are con­nected to the business to choose what they regard as the best movies ever made about lawyers and the law.”

Following are their Top 20 picks.

Your law practice will be an Oscar winner when you have professional liability insurance coverage through Alta Pro Insurance. You get your very own on-call practice management consultant with Ask the Risk Pro. Want in? Here’s how to start.

20. And Justice For All (1979). “An angry Al Pacino plays Arthur Kirkland, the very best lawyer in Baltimore.”

19. Compulsion (1959). “In 1924, Chicago is rocked by a spectacular murder, apparently com­mitted by two brilliant teenagers from wealthy families. An aging legendary lawyer, Jonathan Wilk (Orson Welles), is hired to defend them.”

18. Reversal of Fortune (1990). “Before there was an O.J. to help confuse us about the difference between innocent and not guilty, there was Claus von Bulow.”

16. Kramer vs. Kramer (1979). “Dustin Hoffman and Meryl Streep both won Oscars as Ted and Joanna Kramer, an estranged couple fighting over custody of their son.”

15. Chicago (2002). “Lawyers tap-dance all the time, but Richard Gere does so pretty darn well as sleazeball attorney Billy Flynn.”

13. A Man For All Seasons (1966). “Paul Scofield’s Oscar-winning performance as Sir Thomas More.”

10. The Verdict (1982). “Paul Newman is a washed-up, alco­holic lawyer who gets handed a medical-malpractice case and sees it as one last chance to get his career right.”

9. Erin Brockovich (2000). “Julia Roberts does an Academy Award-winning turn as the real-life paralegal and sassy single mom whose dogged investigation into a suspicious real estate case turns up … one of the heftiest class action suits in U.S. history.”

8. Philadelphia (1993). “Tom Hanks won an Oscar as an Ivy-educated gay attorney who claims his big-time law firm fired him after discovering he contracted AIDS.”

7. Breaker Morant (1980). “Australian director Bruce Beresford adapts the story of three fellow coun­trymen who fight for the British Empire in the colonial Boer War in South Africa and are tried and convicted of war crimes.”

6. Witness for the Prosecution (1957). “The legendary Billy Wilder (Some Like It Hot, The Apartment) directs from a script by the legendary mystery writer Agatha Christie.”

4. Anatomy of a Murder (1959). “Otto Preminger directs this realistic study of an Army lieutenant accused of murdering a bartender.”

3. My Cousin Vinny (1992). “(Joe Pesci) is a brash Brooklyn lawyer who only recently managed to pass the bar exam on his sixth try.” 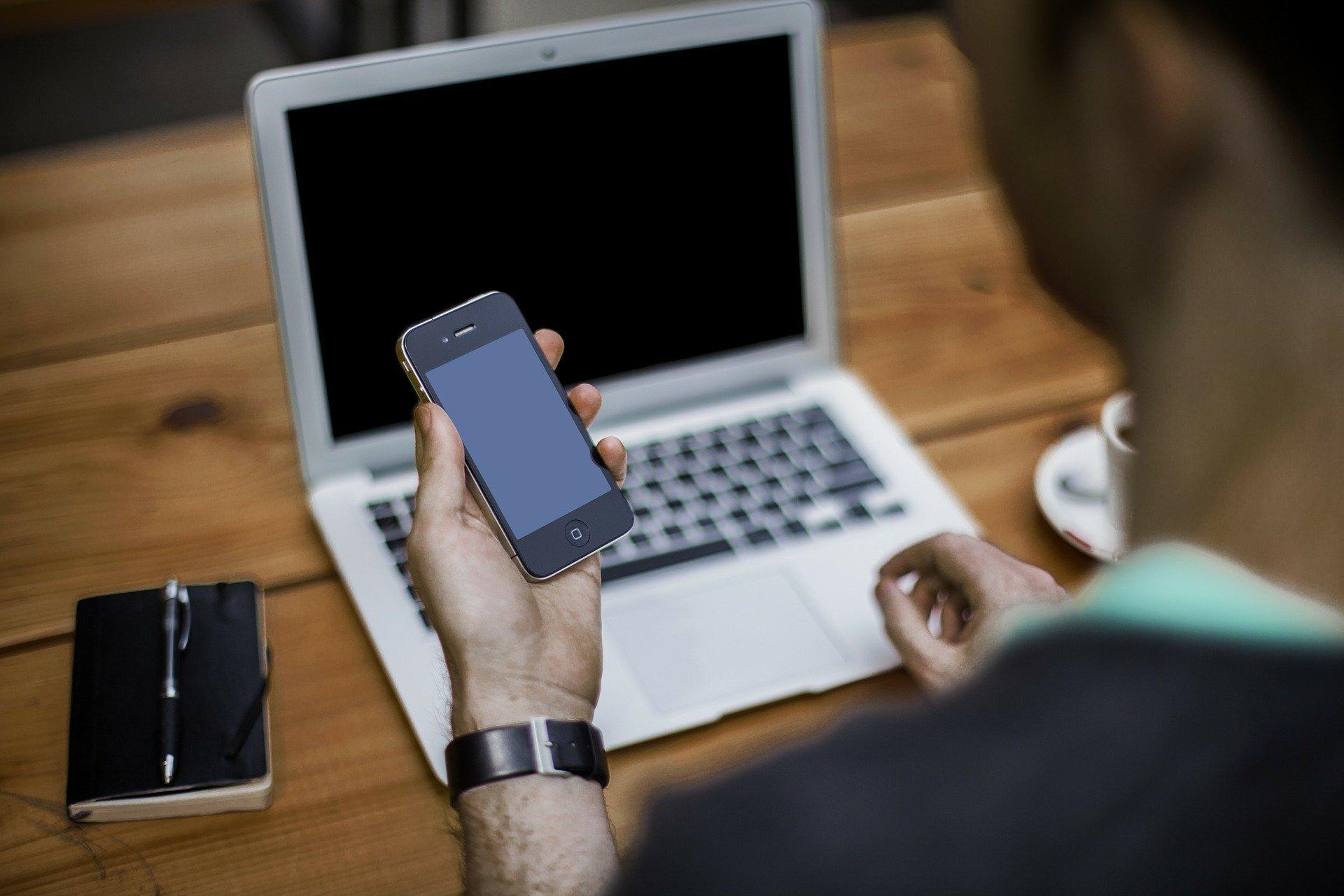 Some changes are here to stay. 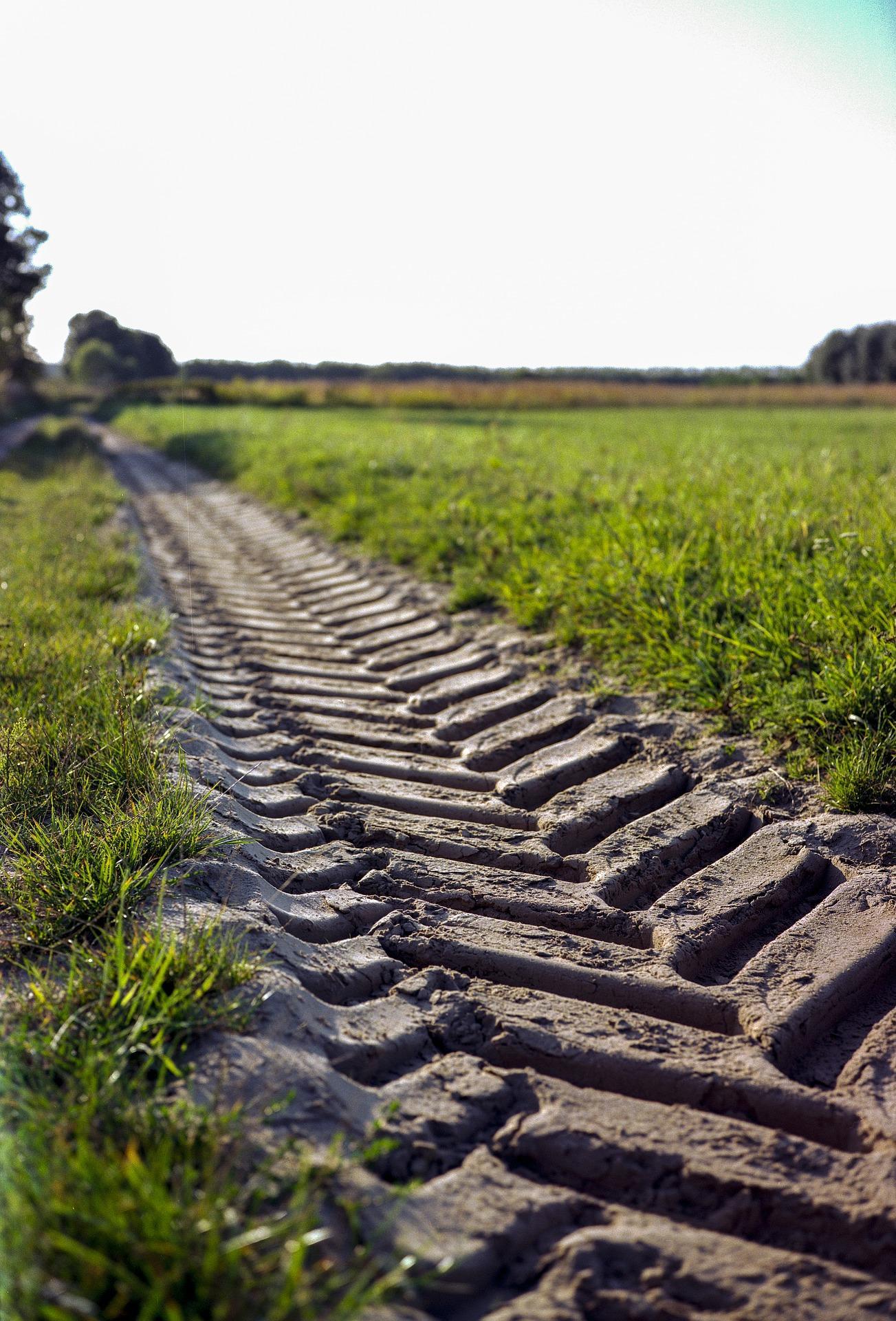 It starts by listening to them. 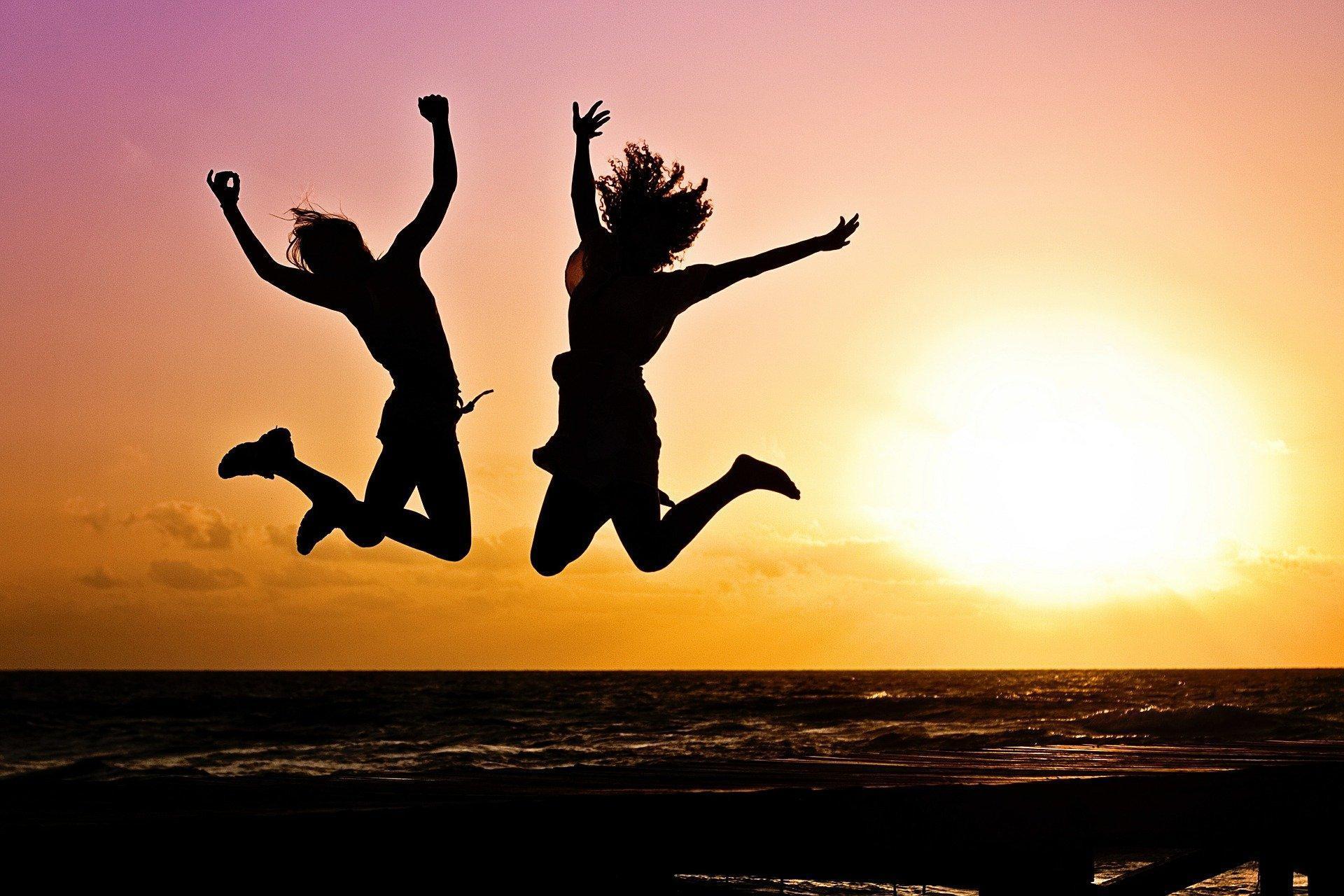 They'll reduce your risk too.