On January 12, 2021, Governor DeWine signed House Bill 352, the Employment Law Uniformity Act (“ELUA”). The ELUA takes effect 90 days from its enactment and overhauls Ohio Revised Code Chapter 4112, which has been criticized previously for its vagueness and inconsistencies. These issues have led the Supreme Court of Ohio to interpret the statute broadly and expand the scope of employment claims for over twenty years. The ELUA reigns in a number of these judicial interpretations.

On the surface, the changes enacted by the ELUA seem sweeping. But on a closer review, they are familiar and bring Ohio’s anti-discrimination statute more in line with its federal counterpart, Title VII, and on par with other state statutes. Among the reforms, some of the most important are:

The ELUA is an important reform for employers who have long argued Ohio’s judicially expanded employment statute unduly limited business opportunities. Below, each point is discussed in more detail.

Currently, an employee has six years to bring a civil action for workplace discrimination under R.C. Chapter 4112. This limitation period is the longest of any state in the country. However, this lengthy statute was not created by the statute itself, but rather by the Supreme Court of Ohio’s interpretation of the law in Cosgrove v. Williamsburg of Cincinnati Management Company, Inc., 70 Ohio St.3d 281 (1994).

Under the current version of R.C. Chapter 4112, a workplace discrimination claim can be filed administratively through the Ohio Civil Rights Commission (“OCRC”) or in a court of common pleas. This has been one of the biggest differences between the Ohio law and its federal counterpart which requires a party to participate in the administrative process before suing. The ELUA amends Chapter 4112 to better mirror federal law, requiring a party to submit a timely charge to the OCRC before filing suit in court.

The Faragher-Ellerth doctrine is an affirmative defense to federal sexual harassment claims brought under Title VII. The common law defense is specific to Title VII and has not been uniformly applied by the courts in relation to state claims under R.C. Chapter 4112.

The ELUA codifies the defense and provides that an employer can avoid vicarious liability if it can show:

This defense is rebuttable if an employee can show that following the procedures would have failed or been futile. It is also important to note that this defense pertains to hostile work environment claims—not claims where there has been a tangible employment action such as a termination.

Under current Ohio law, there are a number of conflicting avenues to pursue age claims. The ELUA eliminates this confusion by bringing age claims under a single statutory subsection and subjecting the claim to the same procedural requirements as claims based on other protected classes. Age claims under Ohio law will be subject to the other provisions of the ELUA discussed above.

If you have any questions regarding the ELUA or have any other employment question, please feel free to call Tom or any member of Reminger’s Employment Practices Defense Group.

About the Author
Thomas Spyker is based in Reminger’s Columbus office. His practice focuses on governmental/public entity liability, employment litigation, professional liability as well as a broad range of pre-suit investigative work and general litigation matters. 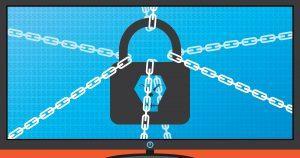 13 Ways to Prevent a Cyberattack 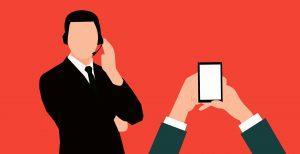 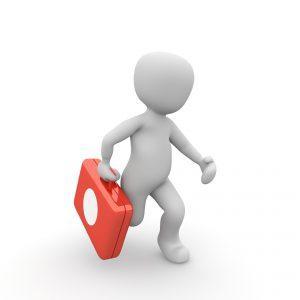 Do You Have a Cyber Incident Response Plan?

Here’s how to get started. 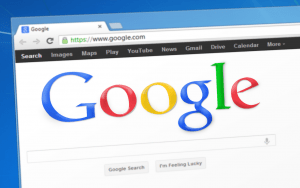 7 Ways to Grow Your Law Practice 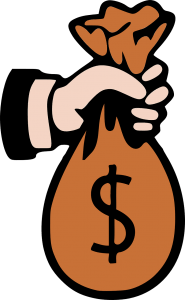 Tips for Getting Paid Promptly

Transparency with clients is key. 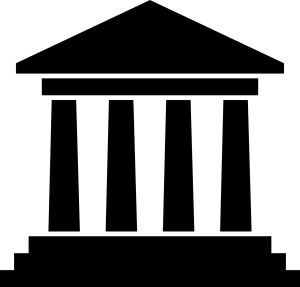 Ethical Duties When a Lawyer Leaves a Firm 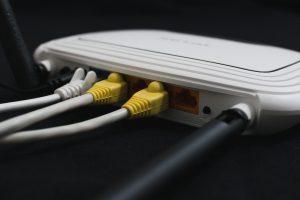 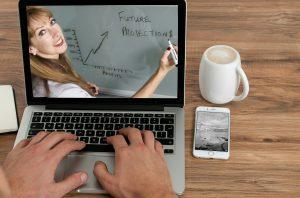 Learn the basics from Social Media to SEO.